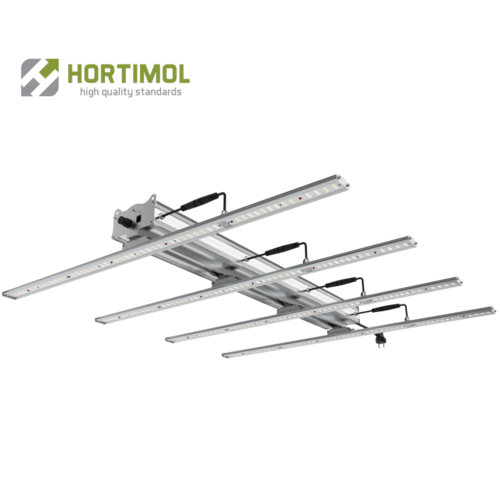 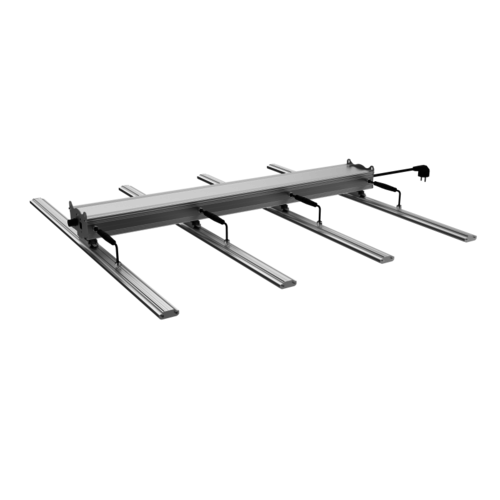 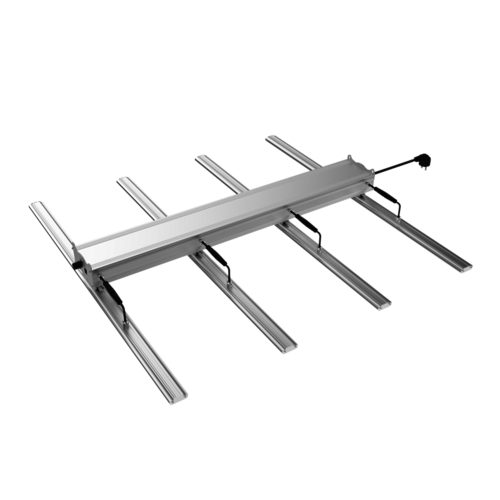 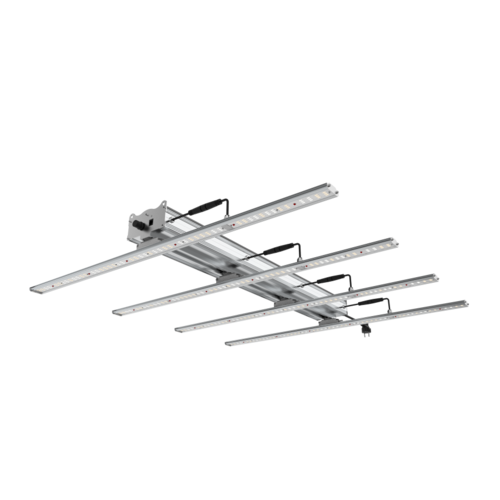 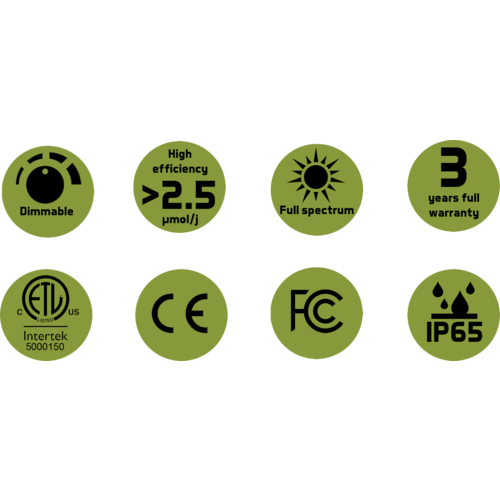 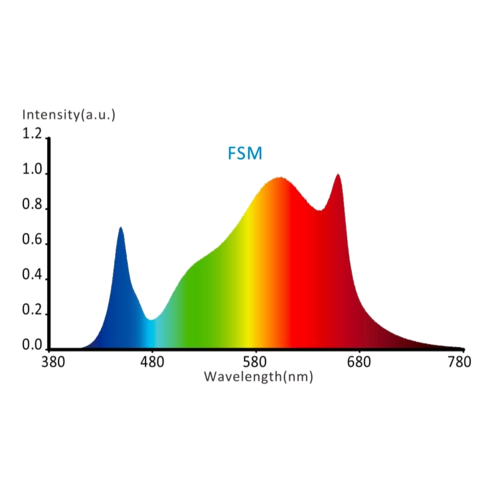 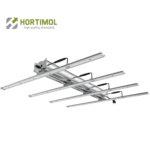 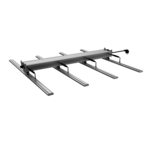 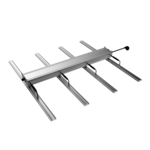 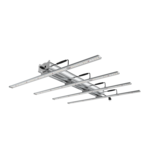 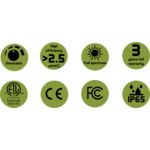 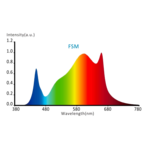 With the Hortimol MXH4 LED you have 330 Watt LED panel that is specially designed to illuminate small to medium sized spaces. With a passive cooling system and multiple LED strips for an even distribution of light, this LED panel provides an exposure of 100x100cm.

This spectrum is specially developed to mimic the light of the sun. With a very natural energy distribution this panel contains high levels of red 660 and blue 450. With these ratios it is as if your plants are under a constant burning sun, but without excess heat.

With its unparalleled energy balance, this spectrum is not only able to saturate chlorophyll A and B for photosynthesis, but also to stimulate at the highest level the secondary light-sensitive metabolic pathways that can play an important role during reproduction. It is therefore easier than ever to keep genetics stable from generation to generation under artificial light. 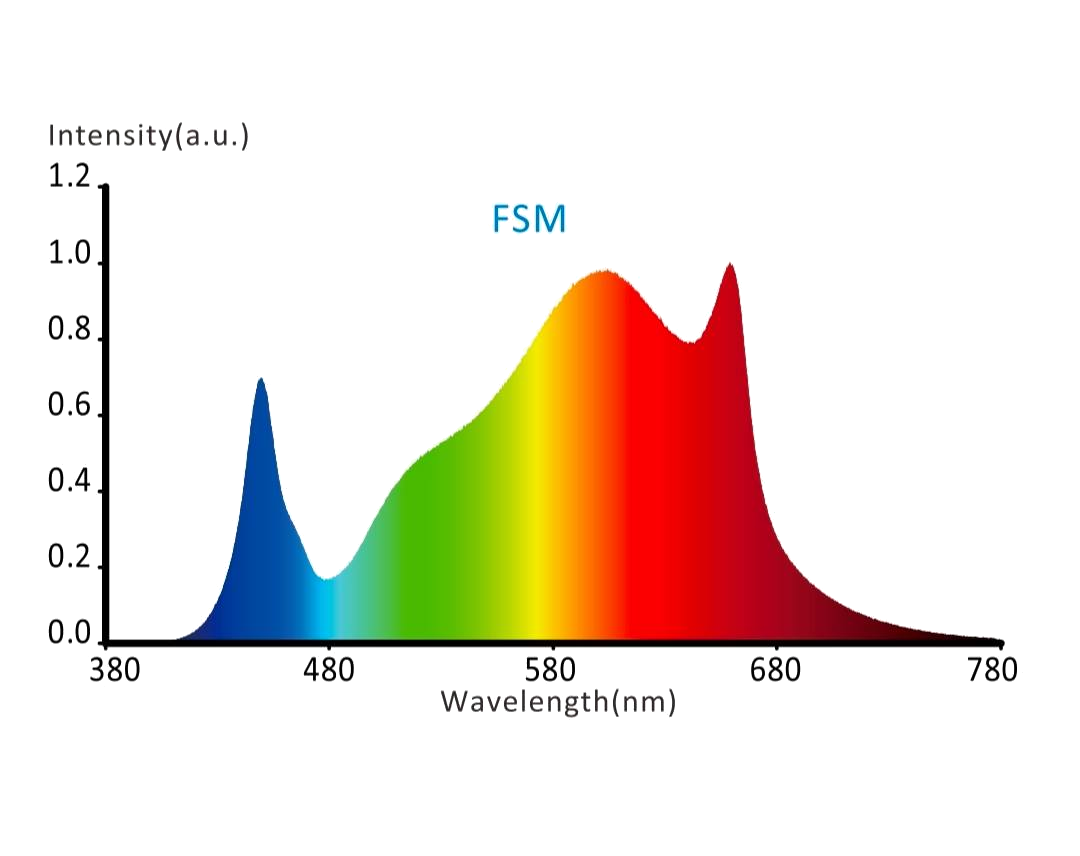 An advantage of this panel is the natural reproduction of colors that this lamp offers, Hortimol has managed to bring the energy levels to the highest in all frequency ranges of the spectrum, with this it offers a color temperature of 3200K and a CRI 85. With these specifications your plants will have the same color as if they were under normal sunlight.

With the new FSM+ spectrum you have even more energy around red for even more versatility. Hortimol developed this new spectrum with the goal of increasing yields during flowering without any change in CRI characteristics. This results in the fastest growing plants with exceptional rooting followed by abundant flowering, all under one light!