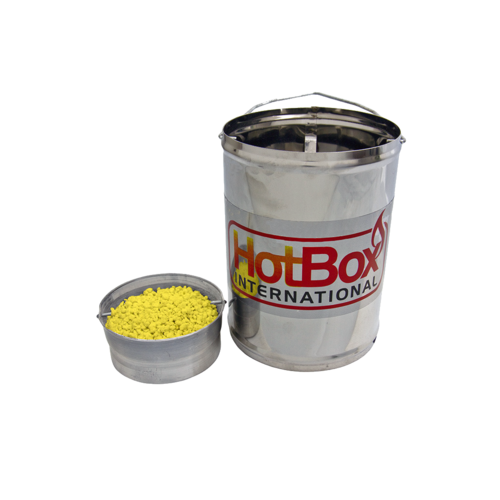 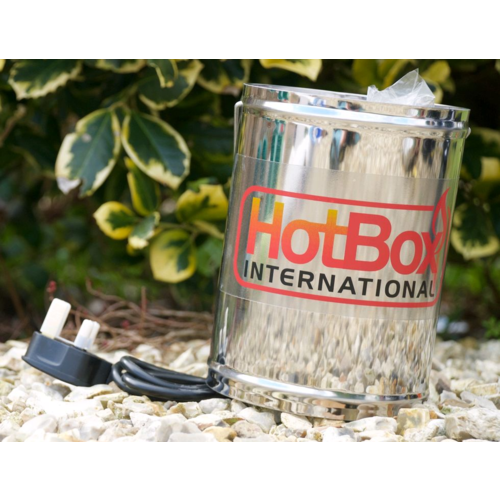 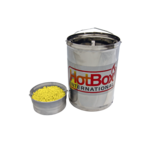 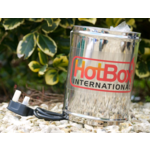 Hotbox the pests away with sulfur

The Hotbox Sulfur evaporator protects crops against fungal diseases. Also prevents the spread of pests in the greenhouse.

Sulfur in your greenhouse prevents damage to the crop by mildew and peach scab or black star dew. It also prevents the spread of other fungal diseases because fungal spores do not spread in the sulfur atmosphere.
Other harmful parasites in the greenhouse, such as spider mites or thrips, can also be controlled by sulfur evaporation.

How does Hotbox Sulfume work?

(For correct use of the Sulfume, see the supplied manual in the box)

The Hotbox sulfume is the most economical sulfur evaporator on the market. After an initial power surge of less than 1 second, the element will operate at 100 watts until the desired temperature is reached, then consumption will drop to 50 watts to maintain the temperature.