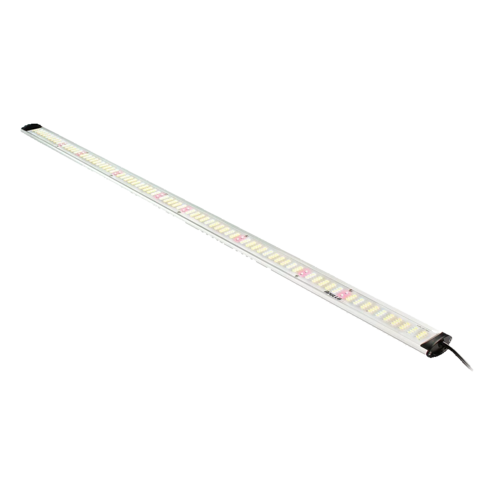 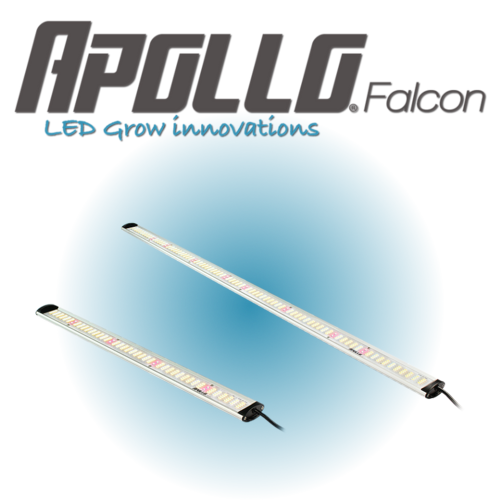 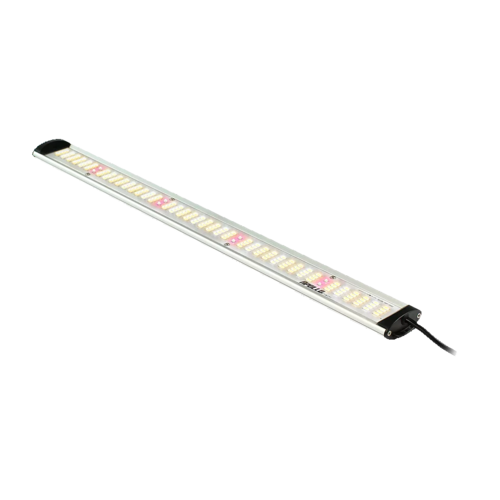 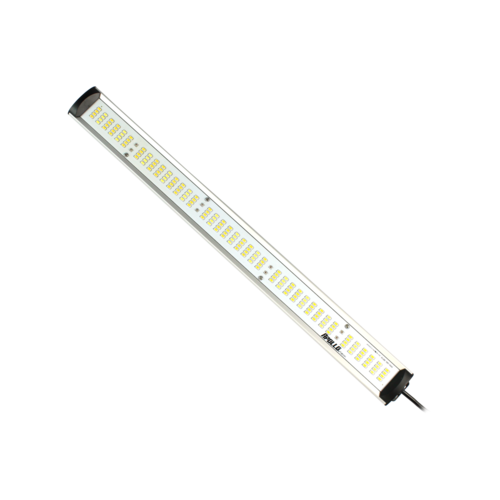 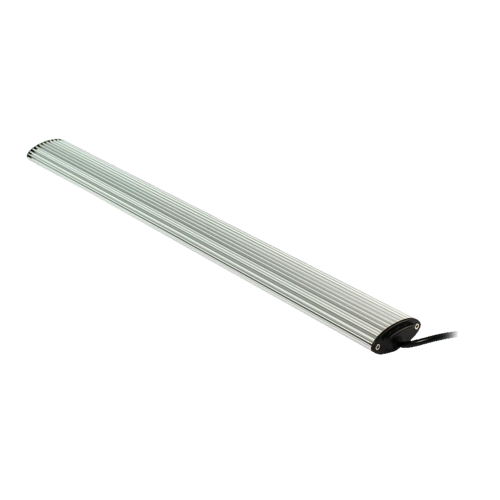 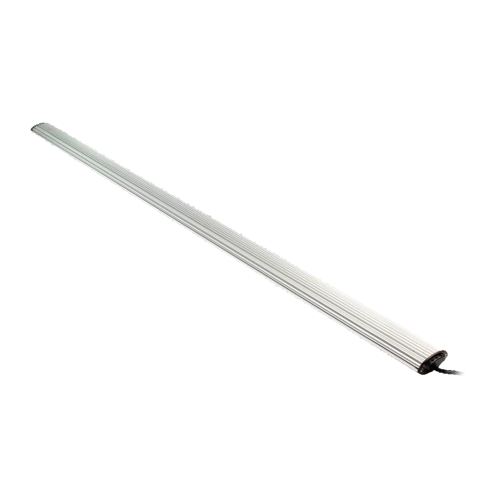 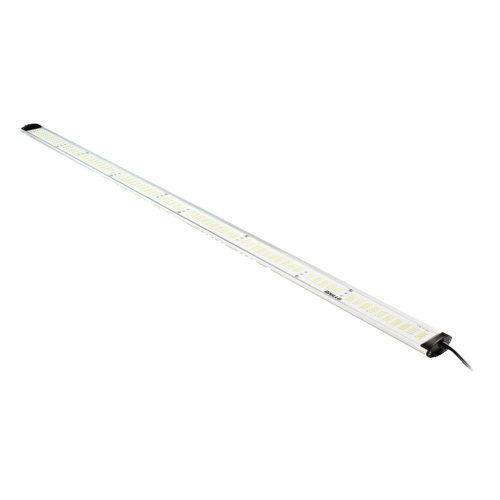 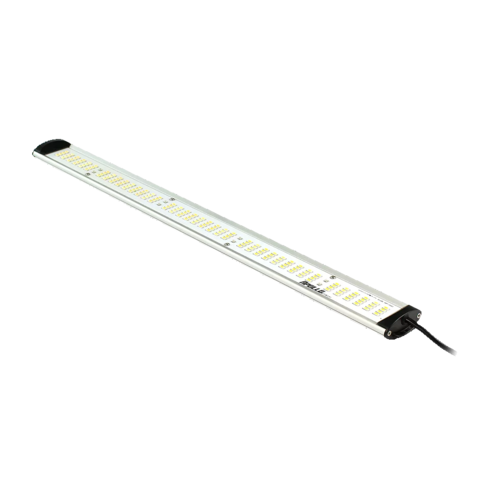 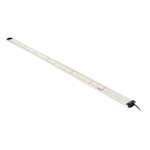 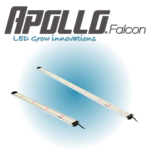 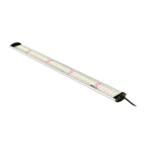 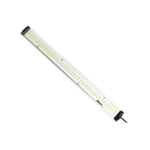 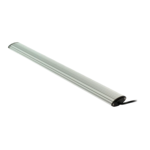 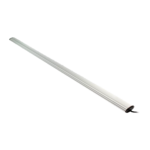 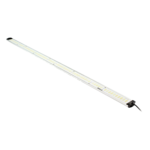 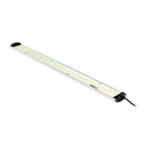 €164,00
Unit price: €0,00 /
The LED Apollo grow lights series is suitable for the growth and flowering phase of plants and flowers.

Apollo Falcon - To the moon and beyond!

The ease of use of the Apollo LED grow light series is optimal, you only work with one plug. The soft-start function eliminates the need for a transformer and increases fire safety. The lamp is kept cool by the aluminum backing that acts as a heat sink. The Apollo Falcon uses 2 different types of white LEDs namely 3000K & 6000K. These LEDs provide 90% of the complete spectrum. The Apollo Falcon also includes red LEDs, which emit light with a wavelength of 660nm. The standard Apollo Falcon uses SMD2835 LEDs. The lifespan of this LED grow light is therefore 60,000 hours.

The Falcon is available in various models. The standard Apollo Falcon uses SMD2835 LEDs and the PRO version has powerful Samsung & Osram LEDs on board.

The spectrum of the Apollo LED Grow innovations Falcon provides for rapid growth and efficient photosynthesis. The spectrum is formulated to be suitable for the growing and flowering phases. In the Apollo Falcon, 2 different types of white LEDs are used namely 3000K & 6000K. These LEDs provide 90% of the complete spectrum. The Falcon also incorporates red LEDs, which emit light with a wavelength of 660nm. When these beams of light come together it forms a spectrum that your plants will feast on. They will rise to the moon and beyond!