With the Brimex BioBest - Californicus Breeding System you have predatory mites delivered in breeding sachets that multiply and sprout during 6 weeks. Each sachet contains a minimum of 100 predatory mites that feed and reproduce, resulting in an outgrowth of 1000 predatory mites over a period of 6 weeks. The breeding bags are designed so that you can easily hang them on your crop.

How do you recognize spider mites?

Spider mites are yellow-brown mites of barely half a millimeter in size and can be recognized by the two dark spots on their flanks. The adult female mites hibernate in the greenhouse or in the garden. In spring, these mites are a threat to your crop again. These predatory mites feed on the underside of the leaves by sucking up the sap of the plant. Clearly visible white dots are formed there. In case of a serious infestation the whole leaf disc can turn pale and often a silky spinning appears on the underside of the damaged leaf. Especially in warm weather and dry air, spider mites will expand extremely quickly. Depending on the temperature, the life cycle of spider mites can last from 15 to 30 days. 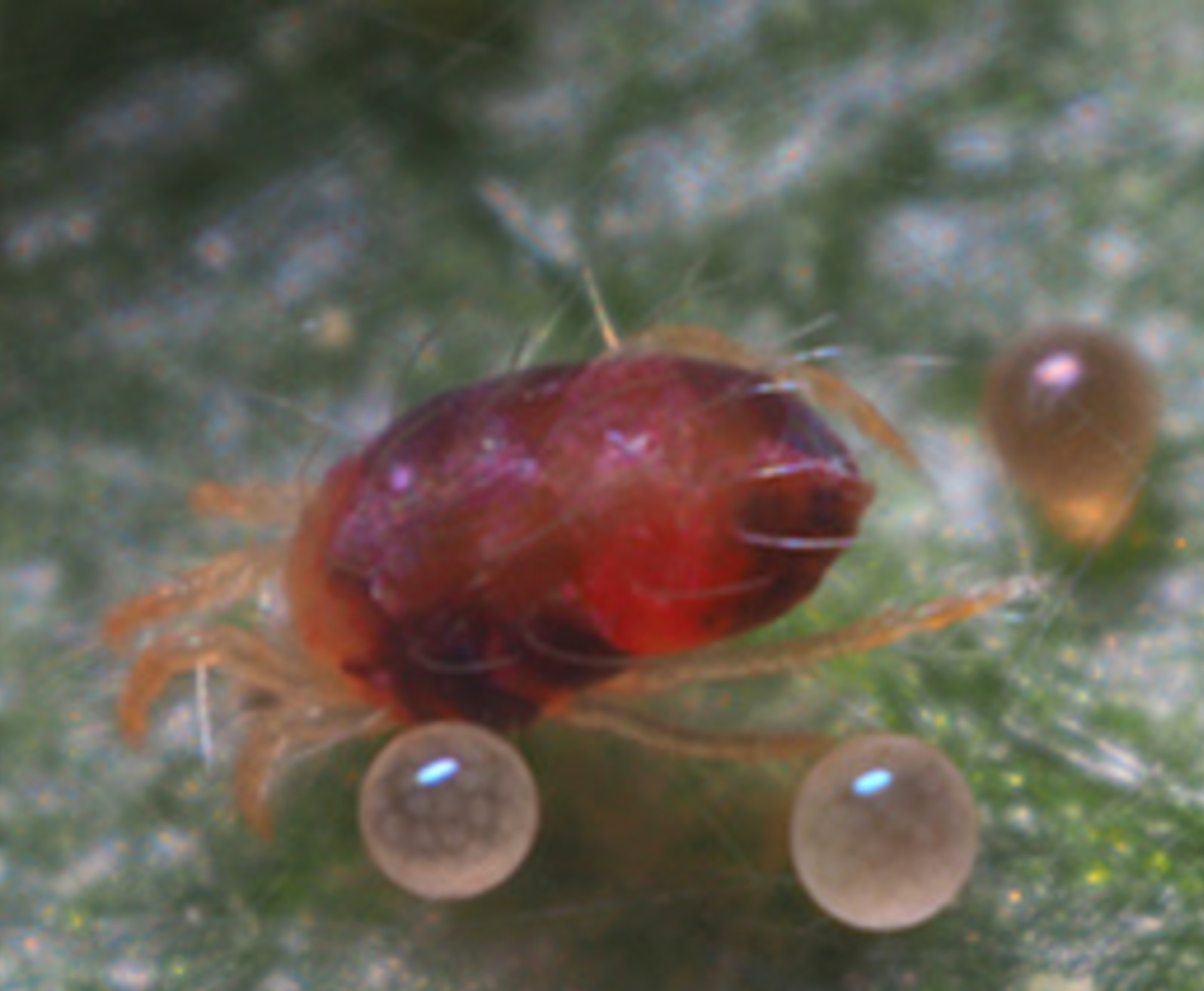 What are Amblyseius Californicus predatory mites? 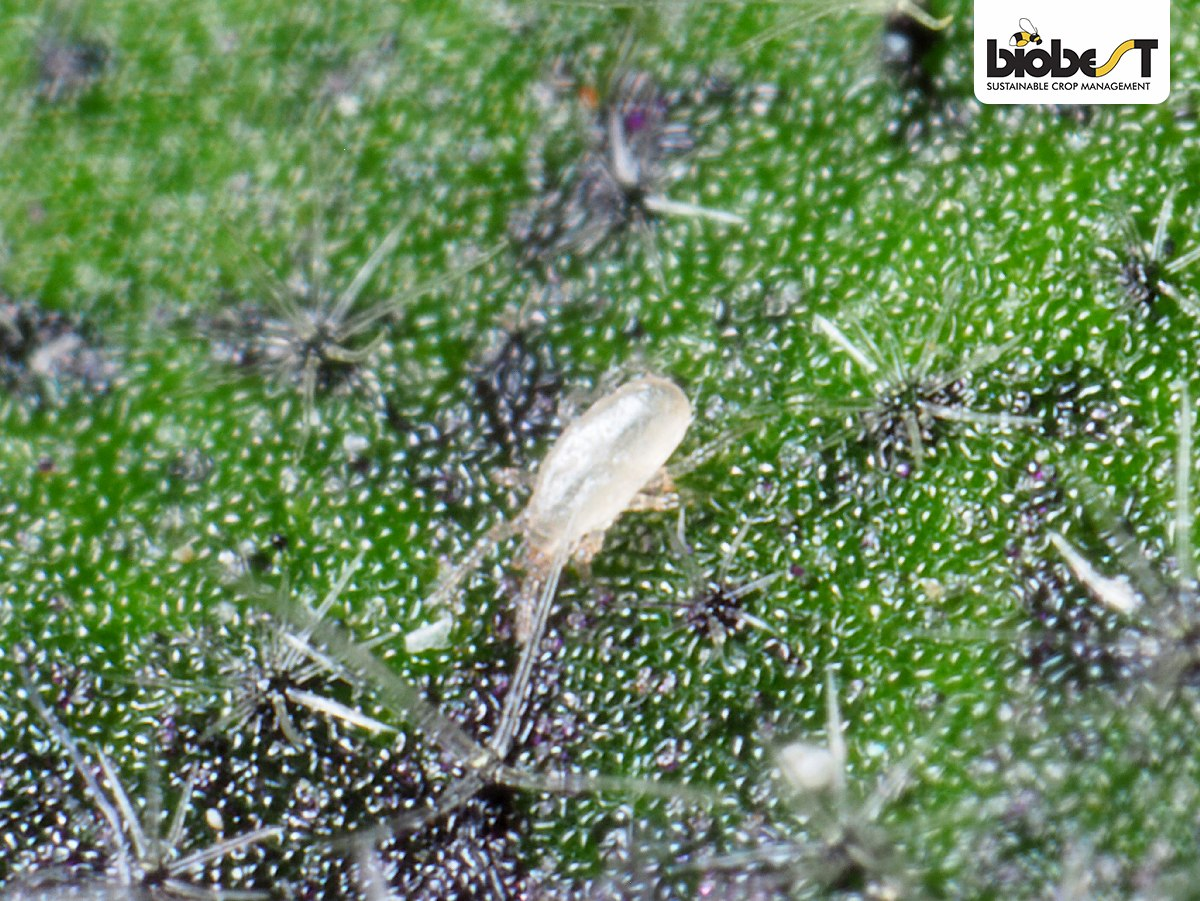 How does the Amblyseius Californicus control?

In which crops can the Amblyseius Californicus be used?

By creating a customer account, your information will be automatically added to each order in the order form.

All your orders and returns in one place
The ordering process is even faster
Your shopping cart stored, always and everywhere
Register
Compare products
Start compareRemove all products
Cart
Your cart is empty
Total€0,00
View cart
has been added to your shopping cart
View cartContinue shopping
Related products
Search
No products found
View all results (0)
Make a choice