With the Brimex BioBest Steinernema System you have nematodes or nematodes for effective biological control against Sciarid Fly. In addition to controlling Sciarid Fly, the nematodes also control larvae of thrips, mushroom fly and leafminer. These nematodes are also called Steinernema Feltiae.

How do you recognize Sciarid Fly?

Sciarid flies lay 0.25mm eggs in the soil in moist places with organic material. The larvae are about 5mm long, transparent and have a distinctive black head. These larvae reside near the roots of your crop and this is also where they pupate. Pupae are 2 to 5 mm long and are yellow to brown in color. Adult Sciarid Flies are about 3 to 5 mm and can be recognized by their long, slender antennae and long legs. The wings have Y-shaped veins and the rest is dark in color.

What are Brimex Steinernema System? 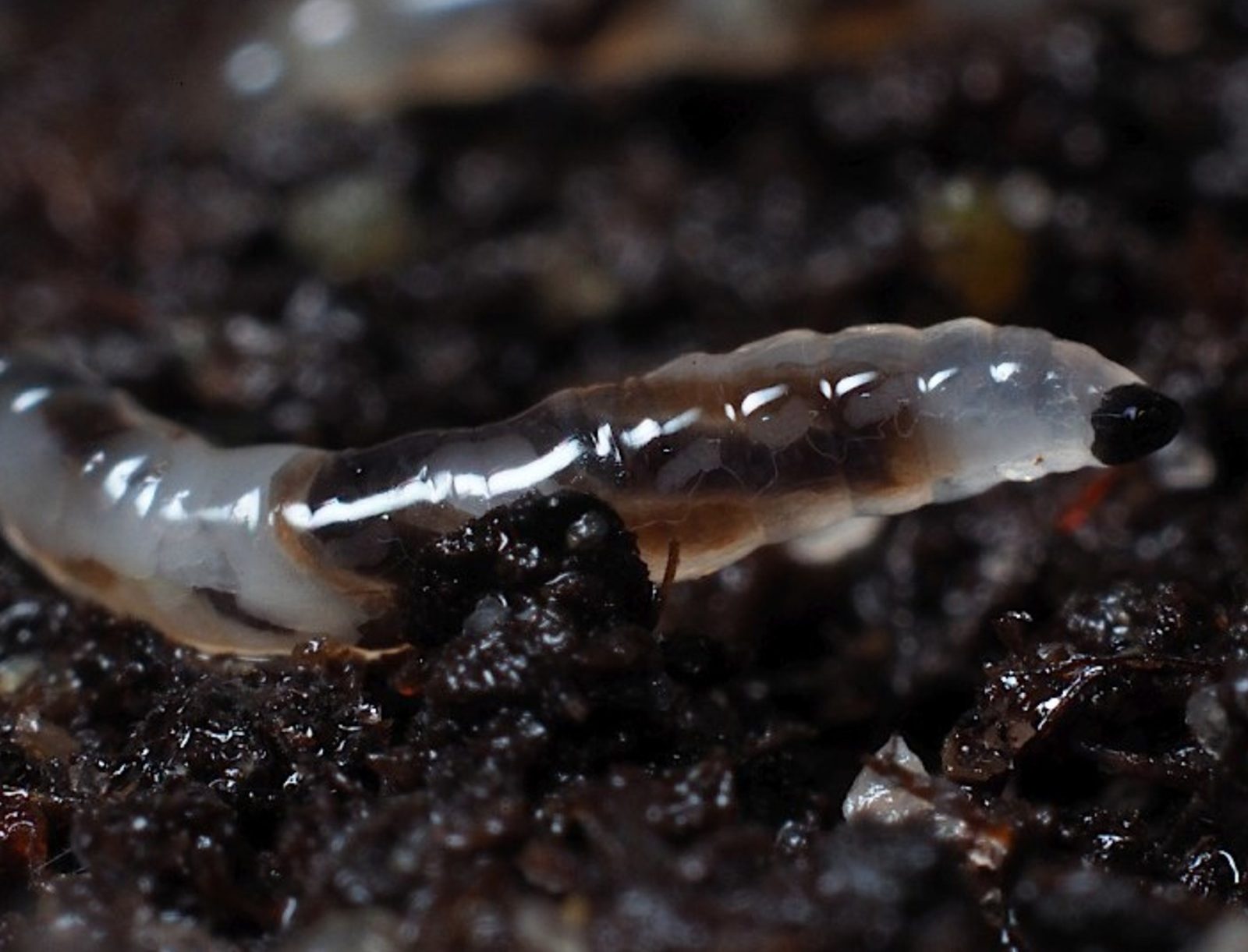 Which pests can you control?

What are the benefits of the Steinernema System?

How do the Steinernema Feltiae control?

In which crops can the Steinernema System be used?

By creating a customer account, your information will be automatically added to each order in the order form.

All your orders and returns in one place
The ordering process is even faster
Your shopping cart stored, always and everywhere
Register
Compare products
Start compareRemove all products
Cart
Your cart is empty
Total€0,00
View cart
has been added to your shopping cart
View cartContinue shopping
Related products
Search
No products found
View all results (0)
Make a choice